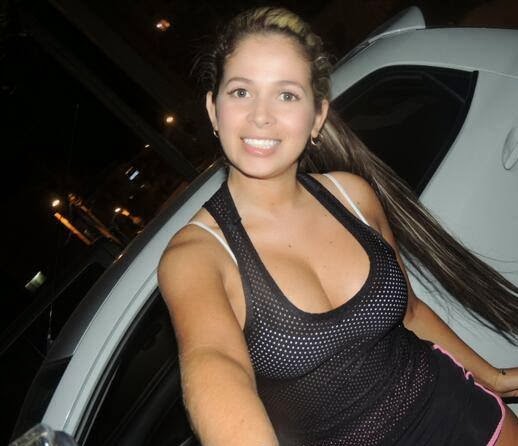 It was so much simpler in the old days. Back then, a million years ago, in 2004 or 2005, all you had to do was open your email inbox and a splurge of friendly welcoming spam would coat your monitor. Warm greetings from dethroned Nigerian princes. Phishermen casting their nets. Friends who you saw a fortnight ago mysteriously emailing you from Delhi, robbed and homeless and so broke that they couldn’t even afford correct spelling. There was a… What might you call it? A gentlemanliness to the whole thing.

The fables and fabrications were charmingly cartoonlike: an ‘emergency’ email from the bank, a noble Royal fallen on hard times. Am I the only one who misses the cosy familiarity of mak $$$$$ NOW clik,. here u! can m.a.k.e m$ney££££££ in the same way they might miss a morning wave from the postman? But a queue of sexy women wanting to be my Facebook pal – ah, it’s all so cynical. Like everything else things have changed. Internet spam just ain’t what it used to be.

Anti-social media
The web, as we all know, gives people the chance to form bonds with their fellow humans in new and revolutionary ways. More specifically, it gives people the chance to send Facebook invites to their fellow humans in new and revolutionary ways. A quick glance in my folder reveals I had 605 event invitations just over the last year, which is 605 more events than I actually bothered attending. Five minutes ago Jonathon Ifors asked me to ‘Like’ his page about his comedy night. Five minutes before that, Sarah Cable asked me to ‘Like’ her page. Gabby Stansford, someone I have no connection to whatsoever, just asked me to ‘Like’ Gabby Stansford.

The worst thing about Generation Spam is not that we’re victims, it’s that we all, eventually, become perpetrators. Here, for example, is the invite from a former friend of mine who despite requests to stop, repeatedly spams me about his dismal “comedy” projects:

Hi, there              Dale!!!
What are you doing tonight? Staying in? NO!!! Tonight I'm part of a superb improv team the Googly Gumdrops A “riotously dangerous improv comedy” when two mighty teams         unleash your laughter http://www.ticketwe   of warriors take to the stage to prove!!!!!!!!! Come along and let yourself in for a crazy night of Ticket £9  http://www.ticketweb.co.uk/user/ fun and hilarious as £6 concessions          unleash your   ?region=gb_london&query=detail&...

Etcetera. I contemplate it in fascination, trying to work out just how much lower I’d have to sink to want to pay six pounds to watch someone almost as unfunny as I am performing to silence and embarrassed coughs in front of a nearly empty audience. Night on the streets? Evening in intensive care with a stomach pump for company? For all its claims of uniting the world there’s a dispiriting loneliness to social media sometimes: like watching 24hr teleshopping in a darkened room after you've just been dumped, it’s easy to feel you’re nothing but a spam-sponge, ready to be crop-sprayed with bits of other peoples’ ego. The personal touch has never felt so impersonal.