Why I need a "bad newsfeed" 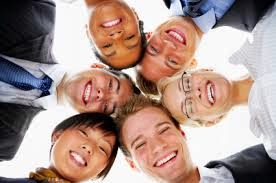 What’s Facebook? It’s a massively multiplayer boasting platform; it’s a planet sized town square where people stand around shouting about vaguely interesting bits of their lives; it’s a Borgesian library of carefully-curated selves. It's also the biggest exercise in narcissism in human history. Let's face it, Facebook's an ego-trip. An ego-trip with the gain set to eleven.

And it's also hard work on the soul. The company was accused a while back of a manipulative "emotional contagion" experiment whereby it gave some 600,000 people a downer by showing them negative newsfeeds for a while. Not to play devil's advocate, but I disagree with the almost the whole of humanity on this one. You see, I'm pretty sure I've been the lone subject of a contagion experiment specially adapted towards me, whereby powerful algorithms are trained to clutter my newsfeed with the happiness, triumphs and achievements of everyone I know in an incessant reminder of my miserable failure as a human being. 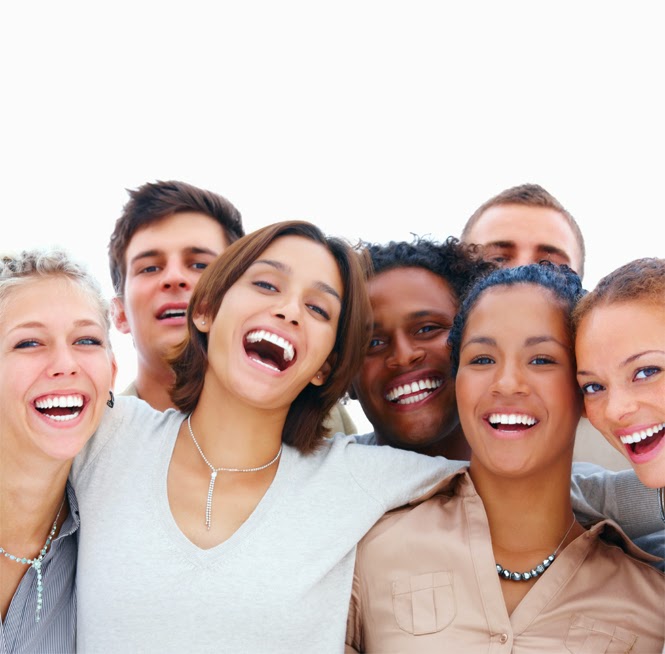 “Have you noticed how pretty Victor’s girlfriend is, Dale?” it’ll nudge me.

“Jen’s just been made editor-in-chief of the Independent,” it’ll hum innocuously. “She's younger than you, isn't she?”

Open Facebook and you plug yourself into a giant, bipolar RSS feed beamed direct from Planet Self Doubt, one where your emotional stability can be instantly shattered by a stray algorithm informing you that your childhood sweetheart has just married, or that your friends are all being promoted, or that the girl who used to borrow your pencil sharpener at school has just been made editor-in-chief of the Independent. It’s an existential crisis taking place in status updates; a self-esteemicide.

And herein lies the biggest irony.

The “emotional contagion” experiment may have been unethical, but it was a Hell of a lot less depressing than the usual Facebook. As someone who despises humanity, I’m actually extremely keen for everybody else to be unhappy. I like seeing unhappy status updates. They make me happy. They’re a confirmation that my own drizzly, depressive, spaghetti-stained existence isn’t quite as unique as I thought it was, that I’m not the only one whose most meaningful human connection is being frisked in the airport queue, not the only one who contemplates ecological Armageddon with a vague sense that it might not be an entirely bad idea.

For this reason I propose a reverse Facebook, an anti-social network - with a “Bad Newsfeed” where powerful algorithms are trained to filter out anything except the misery and misfortune of everyone you know. Emotional contagion tweaked for misanthropes. Anybody want to get infected?
Posted by Dale Lately at 02:11