“Buy to rent”? Most of us are still struggling with “rent to rent” 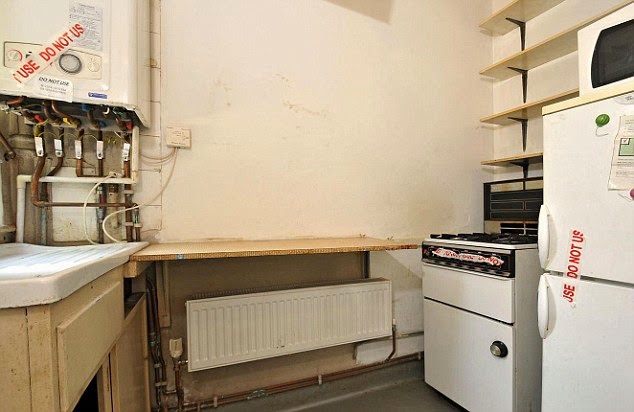 When he was searching for rooms a couple of years ago, a friend of mine stumbled on a Gumtree ad which he emailed to me. ‘Hallway with futon,’ it ran. ‘£30PW. Sharing with shoe rack. We don’t go out much after 11pm so you won’t be disturbed.’ They’d even included photos in case you wanted to compare.

It’s difficult for anyone outside the capital to appreciate just how hard it is to live there unless you speculate on gold derivatives for a living. So let me say from experience: housing in London is desperate. People bed down in basements and occupy bathtubs. They sleep on sofas and pay for the privilege. I had a bunch of colleagues from the English school I worked at who lived in a ‘loft warehouse’ at one point, which essentially meant sharing a huge room with a part-time cocaine dealership. There was no toilet and there was a ninety decibel rave on most nights. My Senior Academic Support Officer slept in a hammock.

So why voluntarily inhabit a city where a salmonella-coloured bedsit in zone five will set you back twelve hundred quid a month? Why hand over three month’s wages in return for a pair of flimsy door keys in a room with all the welcoming comfort of a medium sized storm drain?

The answer is so obvious it hardly needs stating: necessity. People in London put up with shared accommodation, punishing rents, and living costs that are rising all the time because that’s where the opportunities are. But all around the country housing is seen as a commodity. We all know about the story of buy to let mortgages – which leapt from 70,000 in the late 1990s to over a million today. But these are only the start. In a recession representing rich pickings for rentiers, the new trend is for “let to buy” – that is, use the rental cash from an older property to finance the mortgage on a new one by chopping it all up into tiny flats.

But even that’s not the limit: a recent radio documentary describes how the growing trend of “let to let”: in other words, rent out a property, convert and sub-divide, then let that out. It’s a market that’s been boosted by the bedroom tax – the government is keen to encourage a sub-divided society because they represent less in benefit claims.

The result is a lot of rentiers, and a lot of people paying for their lifestyle. The result? Being part of “Generation Rent” isn’t a drop in status - as new research reveals - it’s something to aspire to. Now where was that ad about the hallway...
Posted by Dale Lately at 04:13